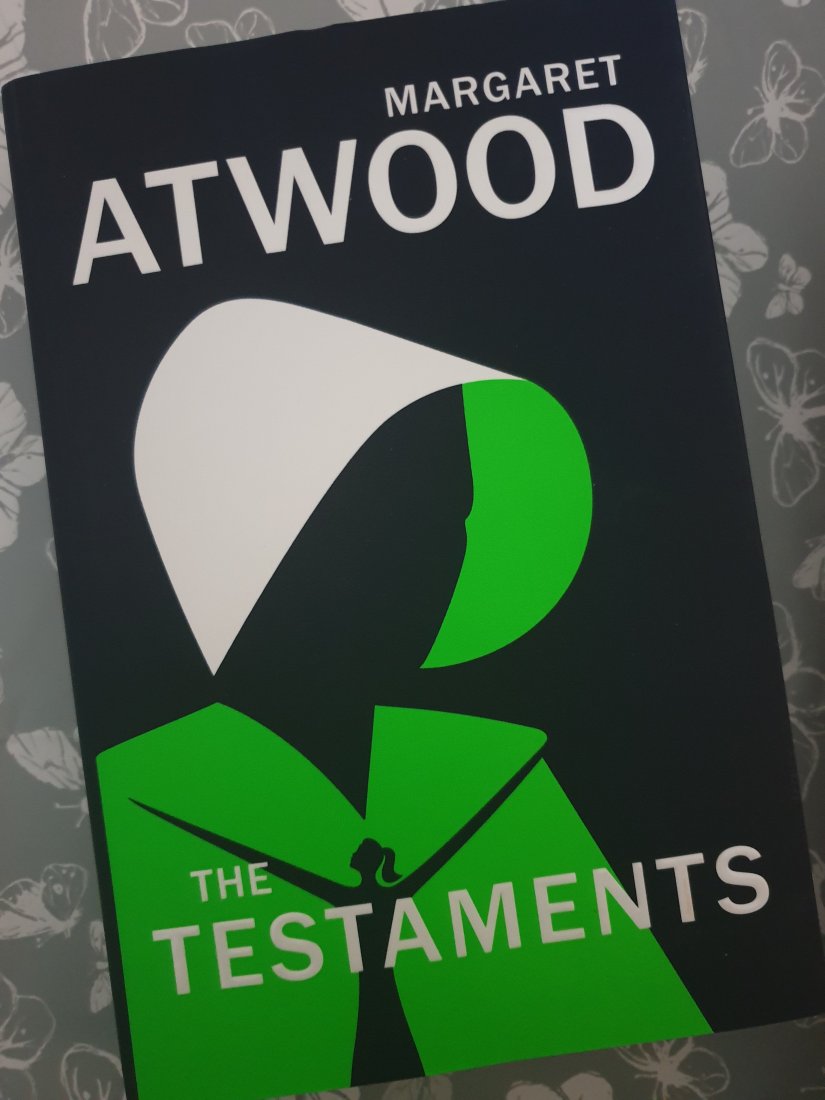 The Testaments is probably the biggest book event of 2019; a direct sequel to Atwood’s incredible dystopian novel The Handmaid’s Tale, which was published 34 years ago.

I only read The Handmaid’s Tale for the first time last year, and found it to be a gripping (and terrifying) story, and one that felt worryingly relevant. I couldn’t wait to get my hands on this book.

The Testaments follows three narratives: that of Aunt Lydia (who will be familiar to readers from The Handmaid’s Tale); Agnes, a girl who has grown up in Gilead and chooses to become an Aunt rather than marrying; and Daisy, a teenager in Canada, who is suddenly thrown into the world of the Gilead resistance. The story tells of the beginning of the downfall of dystopian Gilead, a world based on Old Testament religious ideals, and the suppression of women.

This book was certainly an enjoyable read, and at its best when we were being shown Aunt Lydia’s story, especially that of her past and how she became an Aunt. This section of the book, looking at the early days of Gilead, and how Aunt Lydia became Aunt Lydia was fascinating. I also really enjoyed Daisy’s and Agnes’s stories towards the start of the novel.

Where it worked less well was towards the end, when the novel became more of an action adventure. The increase in pace seemed necessary, but it just did not have the same impact that the rest of the book did.

Overall, this was a great read and a brilliant insight into Aunt Lydia’s character, but not quite as good as The Handmaid’s Tale. It is still an incredible book though, and one that I would highly recommend. 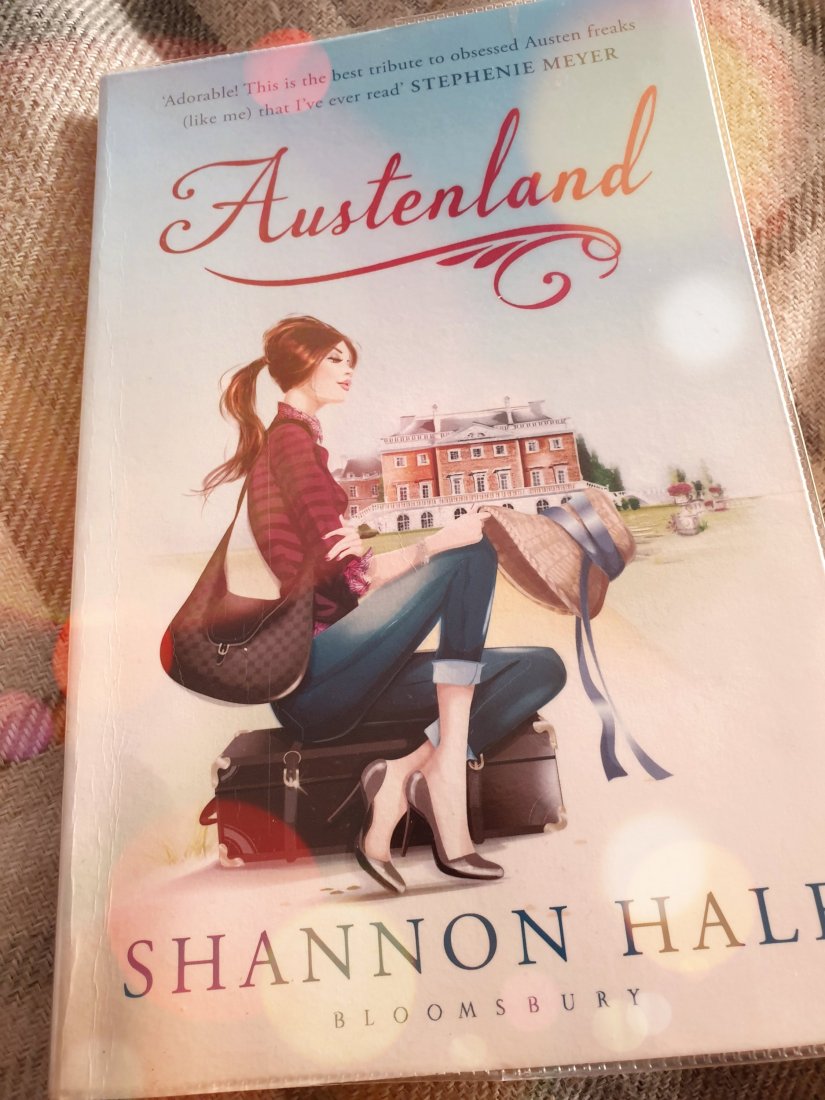 It’s no secret that I’m a bit of a Jane Austen fan. I love all of her novels (apart from Sense and Sensibility which I just can’t warm to), so when I fell into a bit of a reading slump last week, this was just the kind of light-hearted story that I needed to lift me out of it.

Austenland tells the story of Jane, who is obsessed with Mr Darcy, but also unlucky in love herself. An elderly relative leaves her an unexpected gift within her will: a 3 week holiday at Pembrook Park. It turns out that this is an immersive Jane Austen experience, complete with costumes, no technology, and a guaranteed ‘romance’ with one of the actors who play a range of eligible bachelors from Regency England. Jane finds it hard to adjust to this strange holiday, especially when she has to deal with the aloof Mr Nobley. She finds herself more comfortable with the gardener, Martin, but she cannot shake the doubt over the reality of every experience at Pembrook Park.

The story was definitely engaging and at it’s best when it didn’t take itself too seriously. A real highlight was the ridiculous Miss Charming, crying “tally-ho” with her enthusiastic fake English accent at the most bizarre of moments. Overall the love story within was fun to read (even if fairly predictable) and I would say that this is an enjoyable book for anyone who has ever (even briefly) wished themselves inside a Jane Austen novel.